Situated at the highest point in the city of Glasgow,built in 1811 at its prime Port Dundas was the largestdistillery in Scotland, known as the blending powerhouseof Scotland. Port Dundas was one of the foundingmembers of the grain distillers’ conglomerate DCL. PortDundas later went on to merge with its neighbouringdistillery, Cowlairs and another one in 1902, Dundashill. 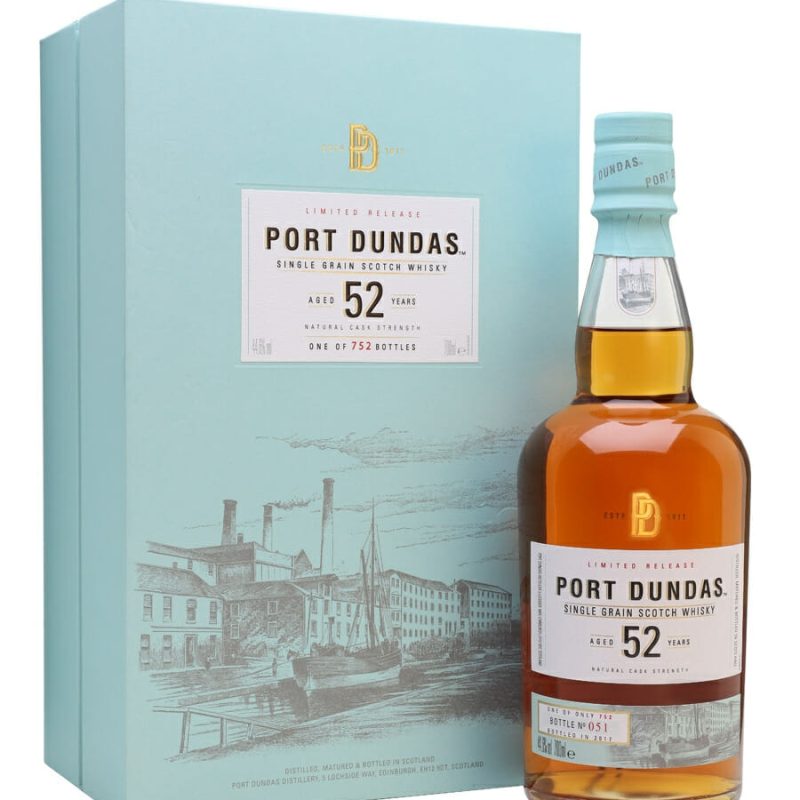 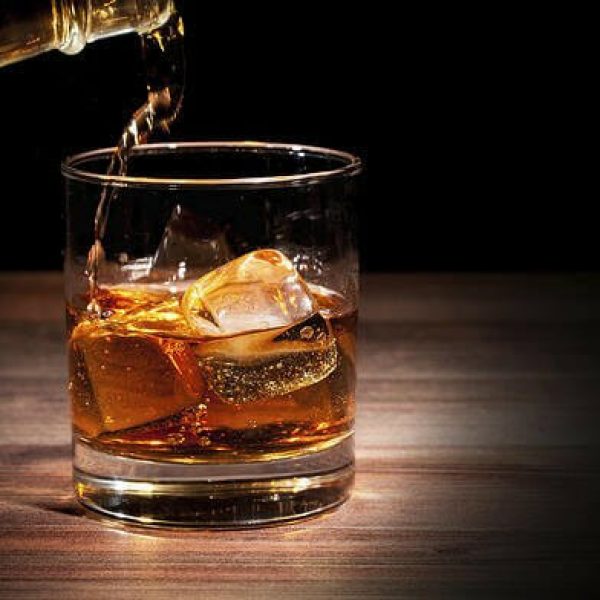 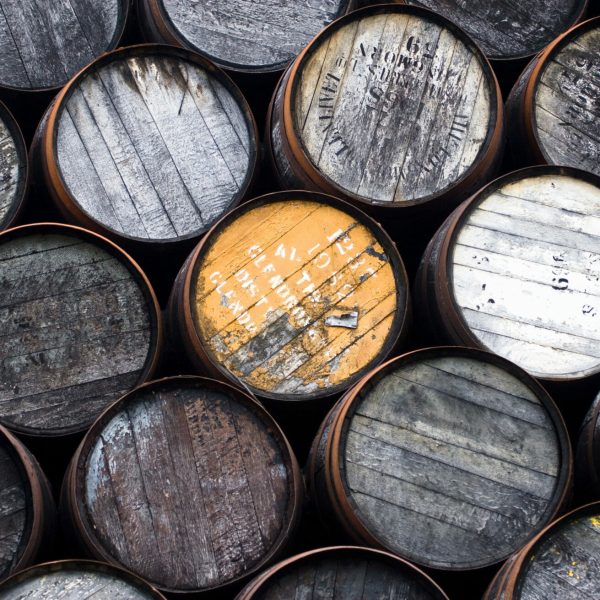 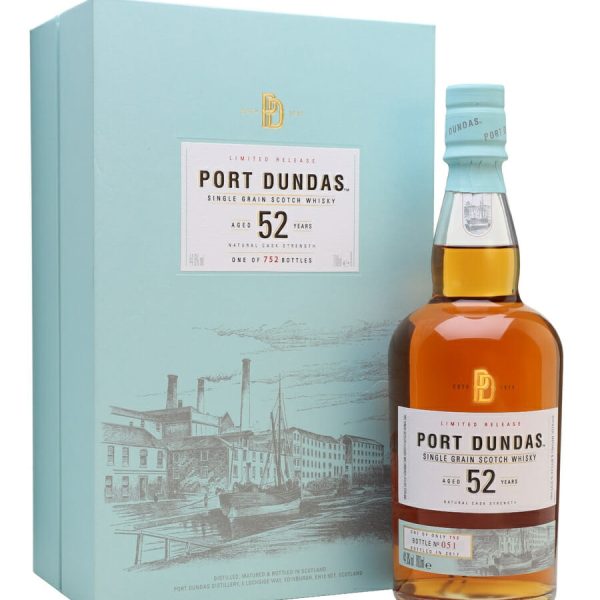