The Scots Gaelic term for whisky is uisge beatha, meaning ‘water of life’. And whisky is indeed part of the lifeblood of Scottish craftsmanship and culture. Whisky production dates back as far as 1494, and has evolved over centuries into the stylish, modern whiskies we enjoy today. During the 19 th century Scotch was first introduced to the rest of the world, with forebearers like Johnnie Walker and James Chivas leading the charge. A twist of fate for the grape-based The beverage industry helped to further increase penetration, as French vineyards were devastated by the Phylloxera beetle in the 1880s. Within a few years, wines and brandies had all but disappeared, and the entrepreneurial Scots were on hand to reap the benefits and introduce their product to the world.

In the 1920s, whisky was exempt from prohibition, providing it was prescribed for medicinal purposes. Famously Winston Churchill took advantage of this loophole. World War II would shape the industry as we know it now, as distillers sought opportunities to export their products and help the flailing post-war economy. Today, the Scotch Whisky industry is booming, with 42 bottles (70cl @40%ABV) per second exported to 175 markets around the world, totalling over 1.3 billion per year. 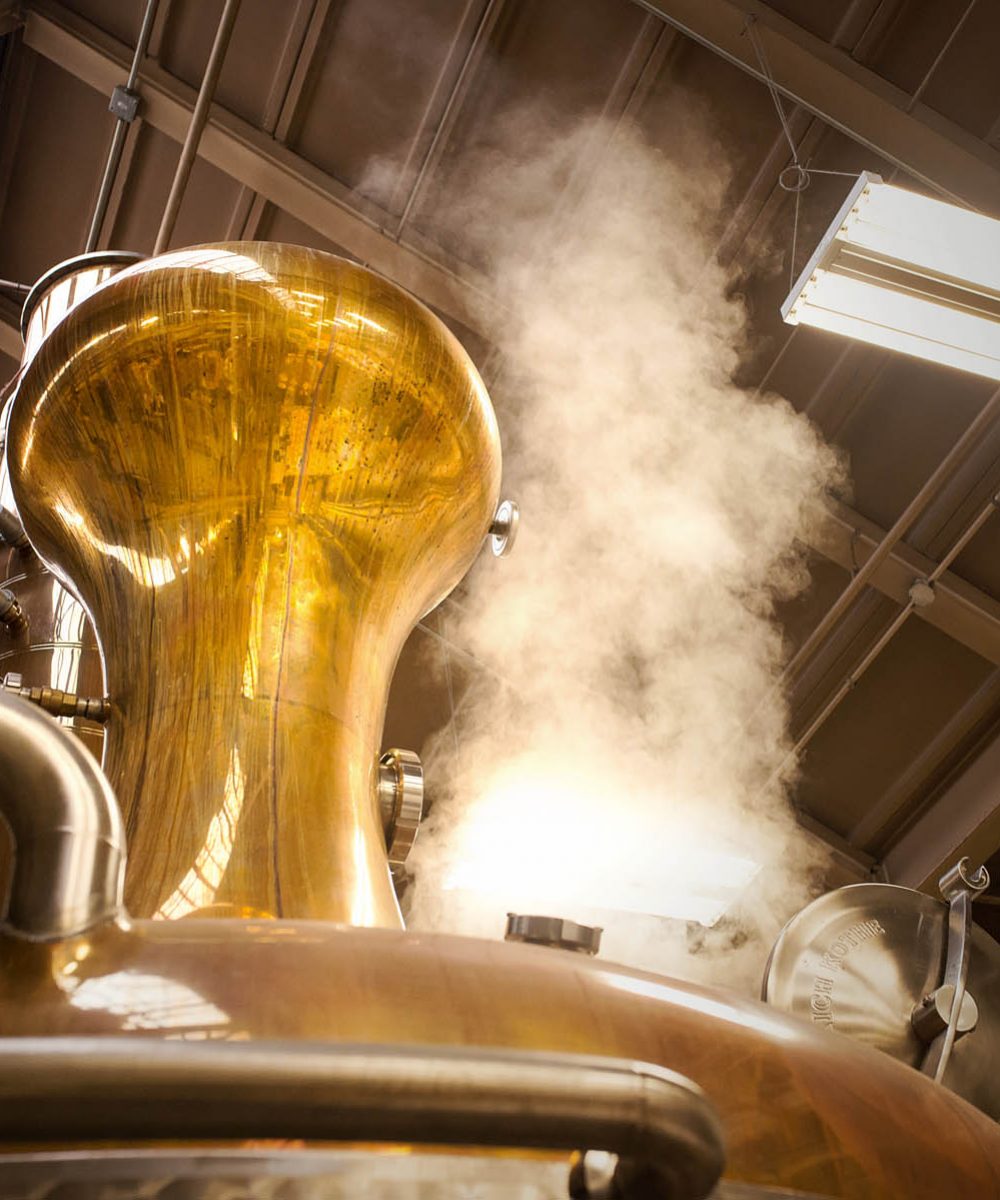 0
0
Your Cart
Your cart is empty
Continue Shopping
We use cookies to ensure that we give you the best experience on our website. If you continue to use this site we will assume that you are happy with it.OkPrivacy policy