Steve developed a keen interest in wine from a young age and can still remember falling in love with red wine at the tender age of 18 on a family holiday in Cannes. With an early career background in the finance sector, Steve finally took the plunge and decided to set up his own fine wine merchant back in 2012 with nothing more than a few cases of Bordeaux and a WSET Level 3 certification to his name. 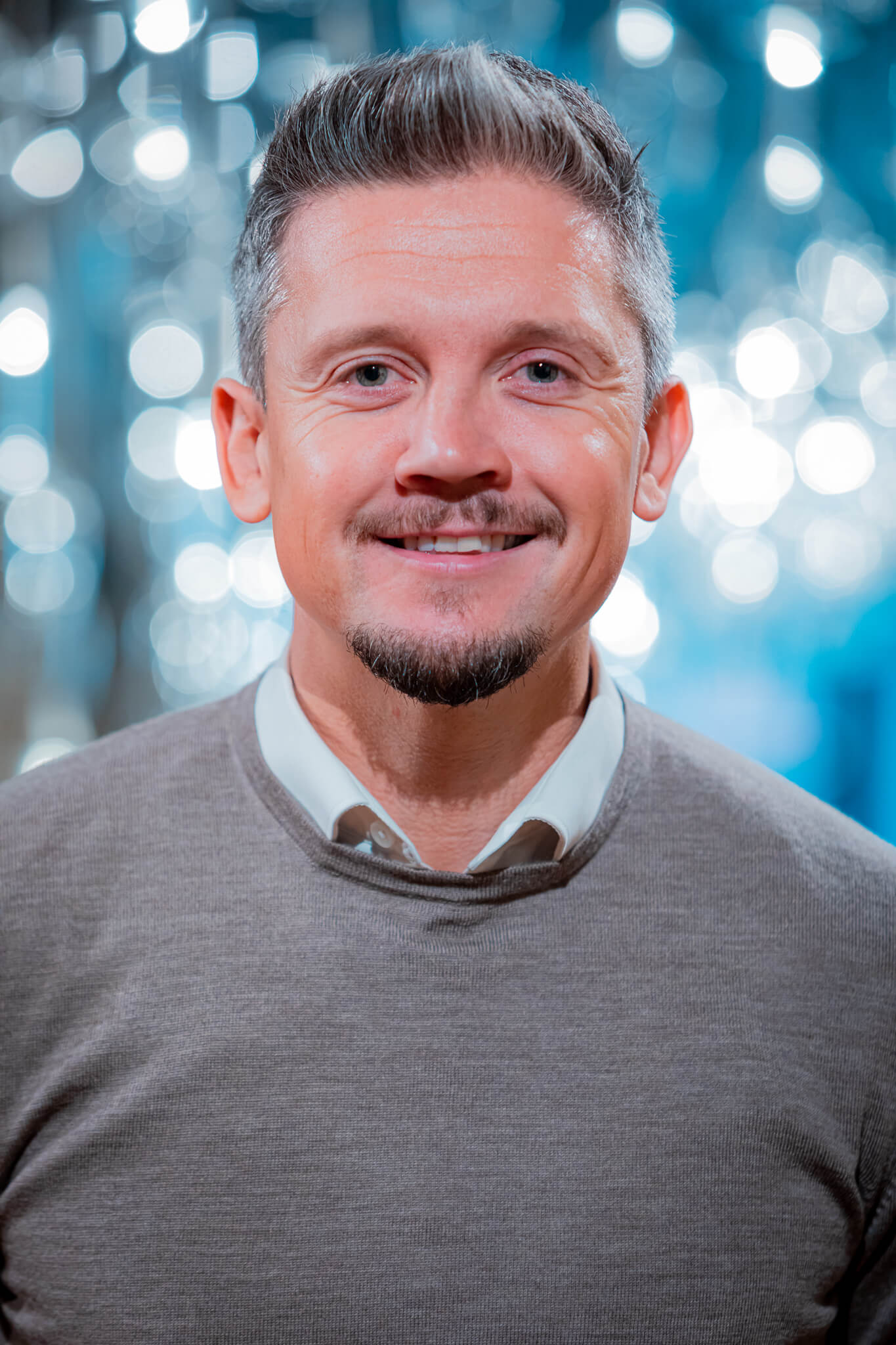 Nick joined Elite Fine Wines ltd in 2013 as an investment director. Having previously traded fine wine and being an avid wine collector, his knowledge and confidence provided him with the right tools to become an integral part of the team quite rapidly. Nick also has a history of asset management and a brief spell in the city trading CFd’s. With qualifications in business and fine wine he naturally began to develop as a more senior figure in the company, and in 2016 he became managing partner. Day to day, nick overseas purchases, operations and heads up the companies global strategies. Outside the office Nick can be found spending time with his wife and children. He is also a huge football fan who supports West Ham United. 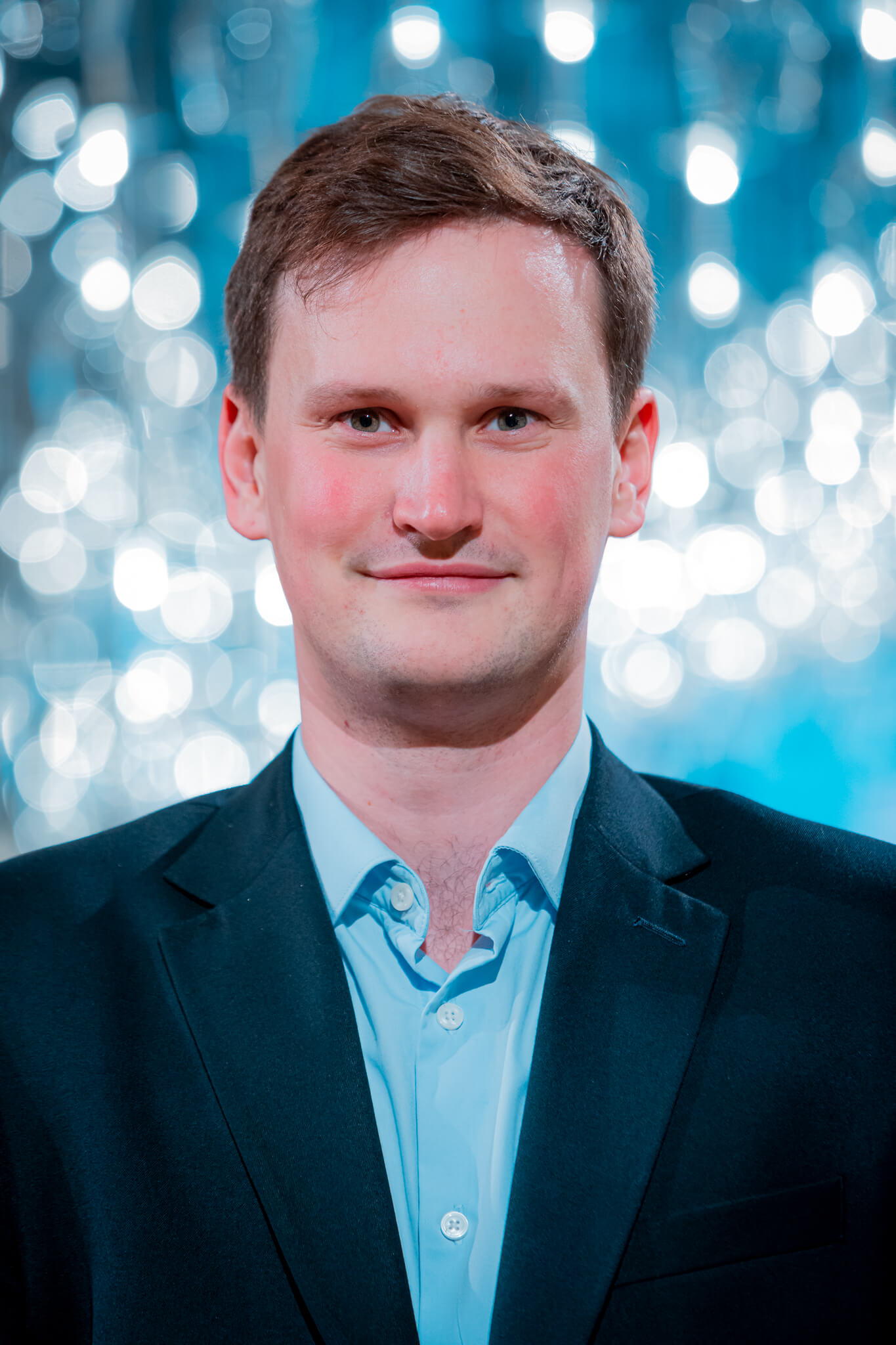 Ewan started at Elite Wine and Whisky at the beginning of 2020 after being in the wine trade for four years and accomplishing his WSET levels 2 and 3. Starting his adventure in 2016 at Berry Brothers & Rudd, working in the cellars beneath No 3 St James’s Street. Having confirmed his passion for wine, he moved to the Berry Bros. wholesale arm of Fields, Morris & Verdin. Starting in London sales, Ewan’s responsibility was increased to include regional and national accounts with his remit extending from London, Scotland, USA, Italy and France. He also worked as a tasting manager for Berry Brothers & Rudd’s private and corporate events team. Having been at Berry Bros. for 3 years, Ewan decided he wanted to make use of his experience and take up the challenge of an entrepreneurial role with a ‘start up’ company. After successfully curating a French Wine Importing company, Ewan is now wanting to work within the Fine Wine investment market. With his knowledge and contacts within the trade, Ewan is proving to be a great asset to Elite’s knowledge and reach.

Outside of wine, Ewan particularly enjoys watching the races and rugby, while being a keen cook at home. 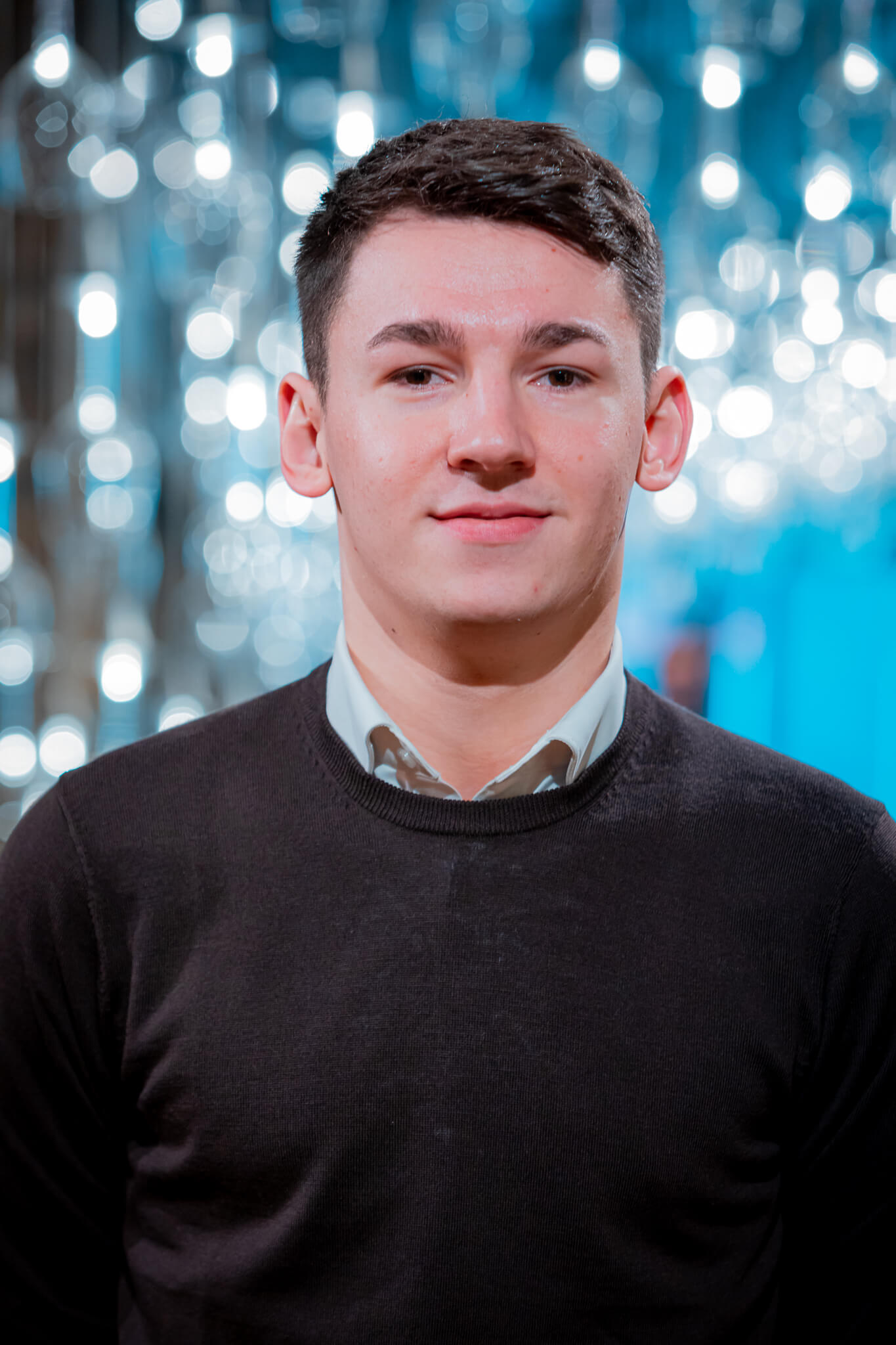 Brandon has risen through the ranks of Elite rapidly. His winning attitude and all round hard work has seen him inhale knowledge and exhale success. With a background in the corporate finance sector he has the ability to anticipate market trends which has added a huge amount of value to our organisation. Outside of the business environment he likes to travel and spend time with his family. In his spare time he also contributes to local charities which have a special place in his heart. 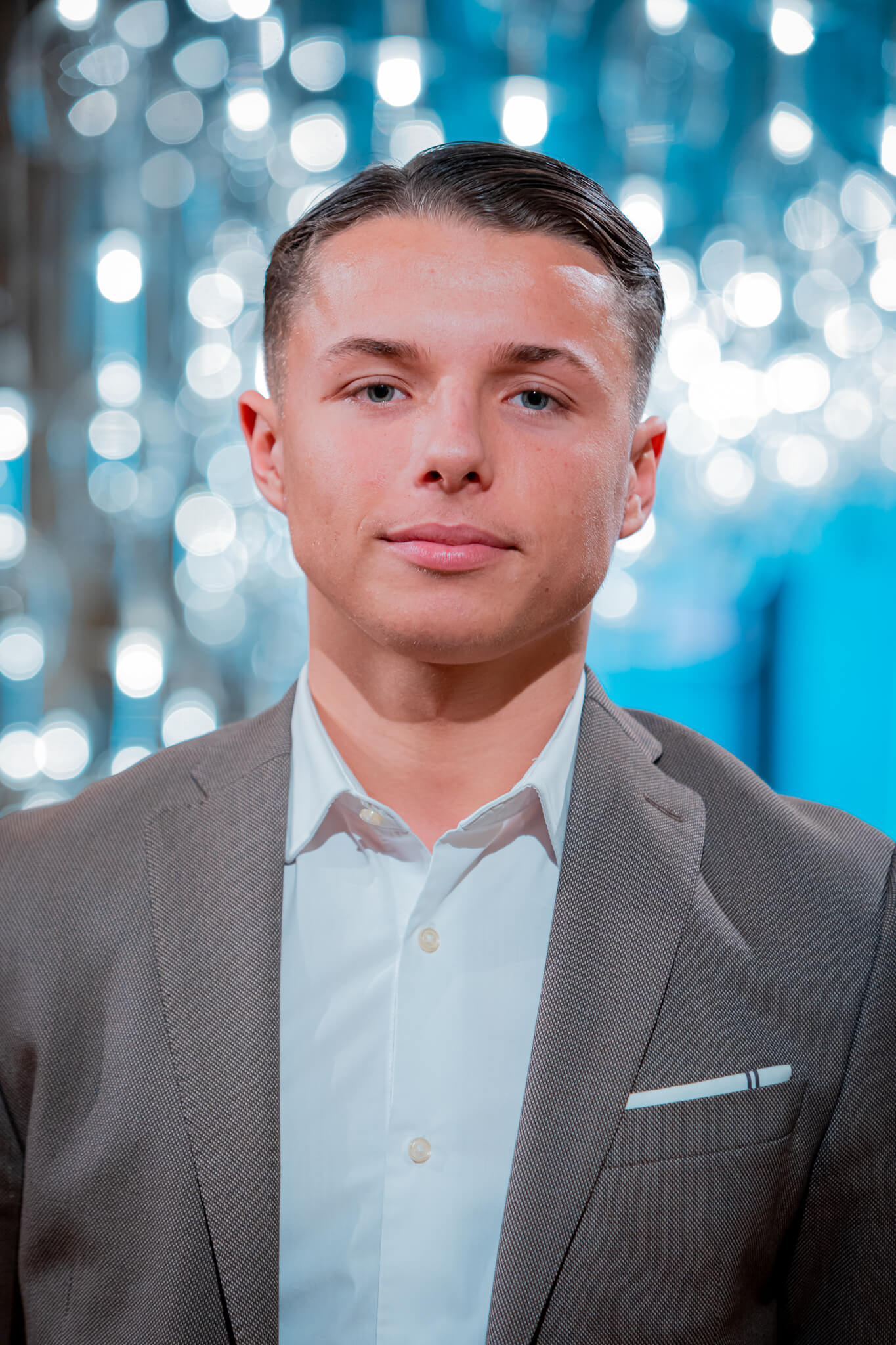 Being with the company for nearly three years, Harry has quickly shown his understanding and in depth knowledge of market trends. He has proven to be a vital asset to the team, but more to the customers and their portfolios. Favouring wines from Italy, he has a great overview of their credibility and future forecasts. Outside of the wine world Harry is a keen gym member and has completed the London Marathon. 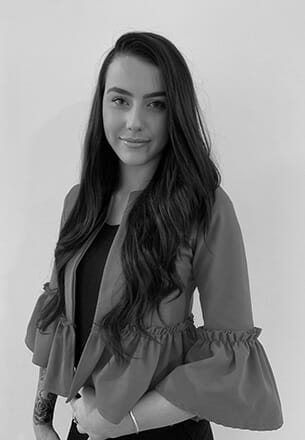 Sky joined Elite in 2017. Due to her hard work and willingness to learn she has became a pivotal part of the team quickly. On a daily basis Sky oversees logistics and operations and manages administrative staff. After attending a work event she loved the taste of Fine Wine and has now started her WSET level 1 and has also started her own personal wine collection. In her spare time she can be found in the gym or spending quality time with her family. 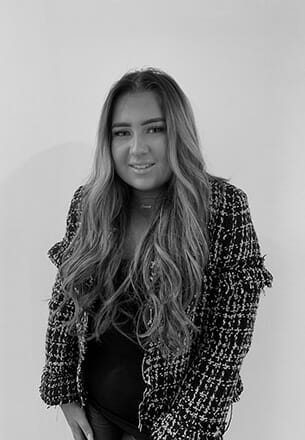 Maisie joined Elite in 2017 straight from East Surrey College where she successfully passed all her desired qualifications. Our youngest team member, Maisie, has developed a keen taste for wine and is eager to pass her WSET courses soon. Being part of logistics has seen her ensure a high standard of work and has an all round great attitude. Outside the office she can be found in clubs performing as a singer. As talented as she is we hope to see her on X-factor one day!

Fine wine is more than a drink, it's a lifestyle.
Become a client
Facebook-f
Instagram
Twitter
Linkedin