The Tullibardine whisky distillery is located in the Scottish Highlands in Blackford, Perth and Kinross, close to the Ochil Hills and the Danny Burn, their main water sources. Tullibardine has a history of brewing and distilling that dates backs to the 15th century, making it one of Scotland’s oldest distilleries. 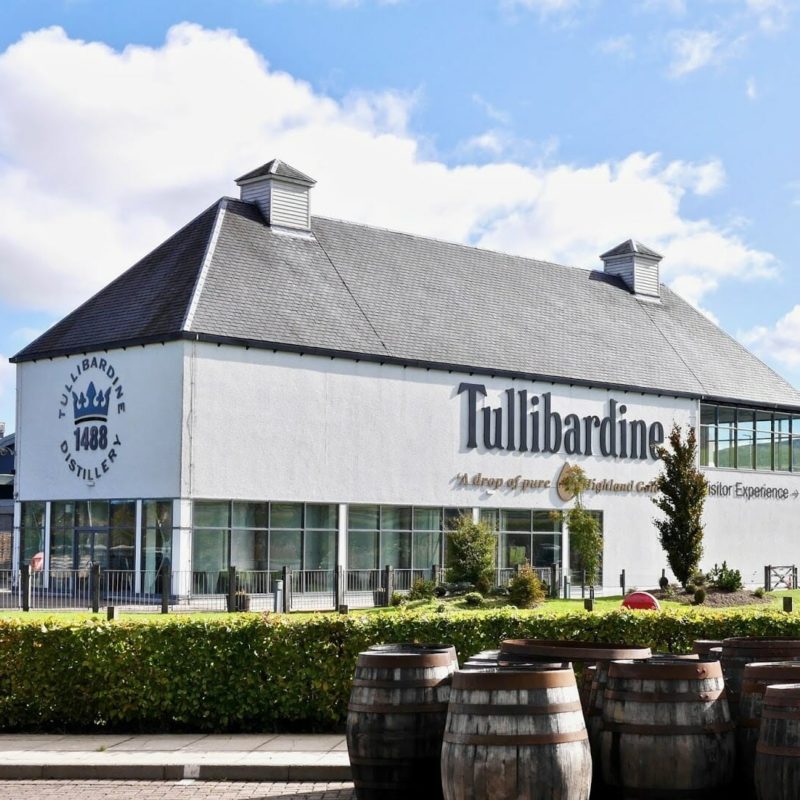 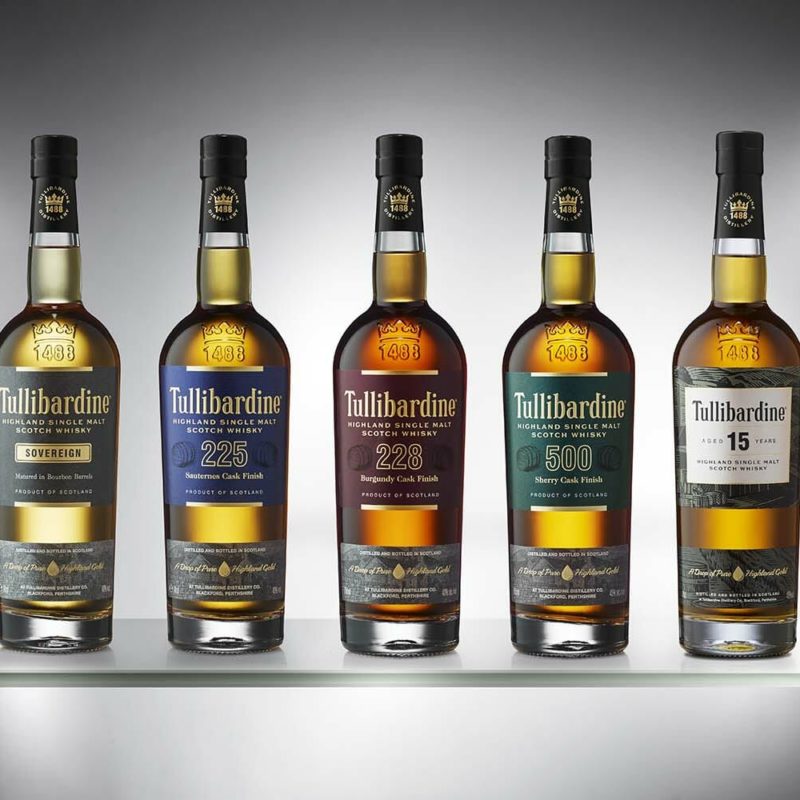 The Tullibardine whisky distillery is located in theScottish Highlands in Blackford, Perth and Kinross,close to the Ochil Hills and the Danny Burn, theirmain water sources.

Tullibardine has a history of brewing and distillingthat dates backs to the 15th century, making it oneof Scotland’s oldest distilleries.

Tullibardine was put on the map when a young KingJames, IV Scotland stopped by Scotland’s first publicbrewery to purchase beer right before hisCoronation. Due to great local water source at thetime this brewery was known for producing fine beer.The King had granted them a Royal Charter.

In 1947 William Delme-Evans tested the pure watersof the nearby springs and consequently knew he hadfound the perfect location for distilling whisky. Hethen begun the process of converting the originalbrewery into what is known now as the Tullibardinedistillery.

The brewery went on to being sold to Brodie HepburnLtd in 1953.

Invergordon then acquired the distillery in 1971 andcarried out a rebuild in 1974 with another pair ofstills added to the original pair.

The distillery was then passed on to Whtye & Mackayin 1993, only two years later to be mothballed.

In June 2003, the distillery was purchased by abusiness consortium with a vision to create a retailcomplex and tourist attraction with the distillery asits core.

In the December of 2003, Tullibardine distilleryonce again fired up its boilers and the spirit flowedfrom the stills for the first time in nearly nineyears.

Throughout the re-commissioning process, carewas taken to maintain as many of the traditionalmethods of production as possible and utilise theskills of the distillery manager and operators inproducing the Tullibardine spirit.

Tullibardine is one of the fastest growing whiskybrands right now. It has gained a large marketpresence through distribution deals with the likesof Sainsbury’s, waitrsose, Tesco’s etc to give itsignificant brand exposure and now sits proudly onthe shelf’s alongside the likes of Macallan, HighlandPark, Glenmorangie, Ardberg to name but a few.

Tulliberdine’s style is typically fairly sweet and floral, arguably more reminiscent of a gentle Speyside rather than a big bold and spicy highlander. Tulliberdine produce approximately three million litres per year with a 55 hour fermentation time. The great news for investors is that it is remarkably good value still, and definitely worth adding to the portfolio.

Based on the above, If you were to hold your cask for 10 years or

even 5 years, rather than the 3, the return will be considerably more. Tullibardine currently sell 10 year Custodians Collection at £125 a bottle.

"The demand is increasing for 18, 20, 25 year expressions and this in turn will increase the overall value of younger casks due to Tullibardine likely to hold onto more to mature more and enter the premium market with older expressions in line with the likes of macallan and Ardberg and laphroiag." 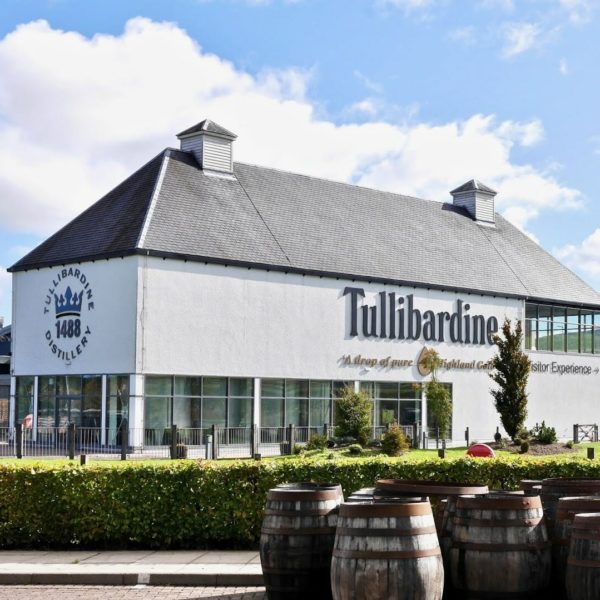 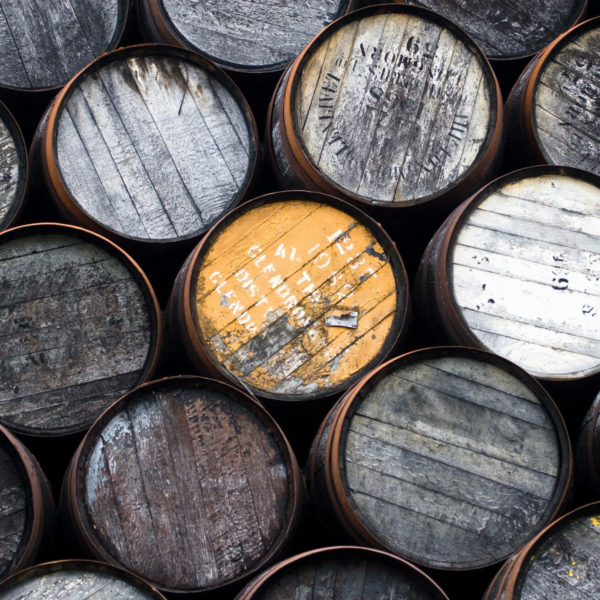