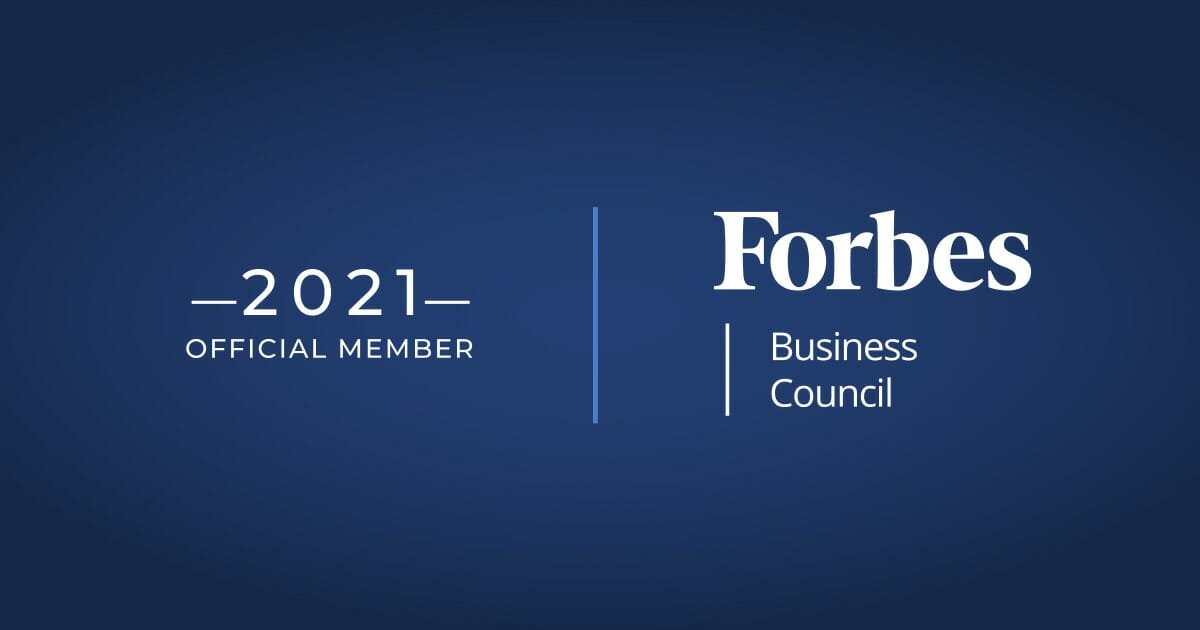 We hope you have had the opportunity to enjoy some of the good weather over the Bank Holiday weekend, although by the time you receive this newsletter it may be a distant memory! This month, we’ve been taking a look at some of the stories from the news that offer exciting prospects for the investor, and celebrating our own success at being invited to join the Forbes Business Council.

Headed up by Liz Truss, the Department for International Trade are on their way to securing a trade deal worth £billions with Australia. This follows over 50 negotiation meetings covering various areas of trade and a provisional agreement to offer cross-border trade has already been reached.  Ms Truss said “As a former Commonwealth nation, Australia is a priority for us in a post-Brexit world…”

“It will get us ahead on the world trade stage and help Britain prosper and boom.”

This follows negotiations for the UK to join the CPTPP (Comprehensive and Progressive Trans-Pacific Partnership) of which Australia is already a member, along with Canada, Japan, Singapore, Mexico, New Zealand and others. If UK membership is approved, it is thought that business travel to these countries and other member states could be easier, and tariffs on UK exports such as Scotch whisky could be abolished.

Is a UK trade deal with Canada also imminent?

Ms Truss also indicated in recent weeks that a UK trade deal with Canada is on its way, following ongoing trade discussions. The trade between the two nations is currently worth around £22.4bn annually. This represents another exciting opportunity for Scotch malt whisky producers if tariff burdens were to be lifted. The deal could be in place as soon as April 2021. Read more here.

We were delighted to be invited to join the Forbes Business Council in March 2021, an organisation aimed at successful entrepreneurs and business leaders. Membership is by invitation only and there are three key benefits for us – networking with a community of trusted, like-minded business partners, improving our visibility using the Forbes branding and platform, and helping us to accelerate our growth through sharing experiences with other members and having access to targeted individual and business coaching.

Hopefully you weren’t hoodwinked by an April Fools joke this year, but in spite of the slightly sombre mood that hangs over the country at the moment, the pranksters were still in full swing! Here is a selection of the best food and drink themed April Fools jokes put together by The Scotsman. These definitely raised a few chuckles here at Elite.

Approaching April 12th we are sure you are all itching to get out and see friends, family, and to go for an outdoor meal that isn’t cooked by you or your partner! We wish you all a very happy April and good health as the restrictions start to ease across the UK.