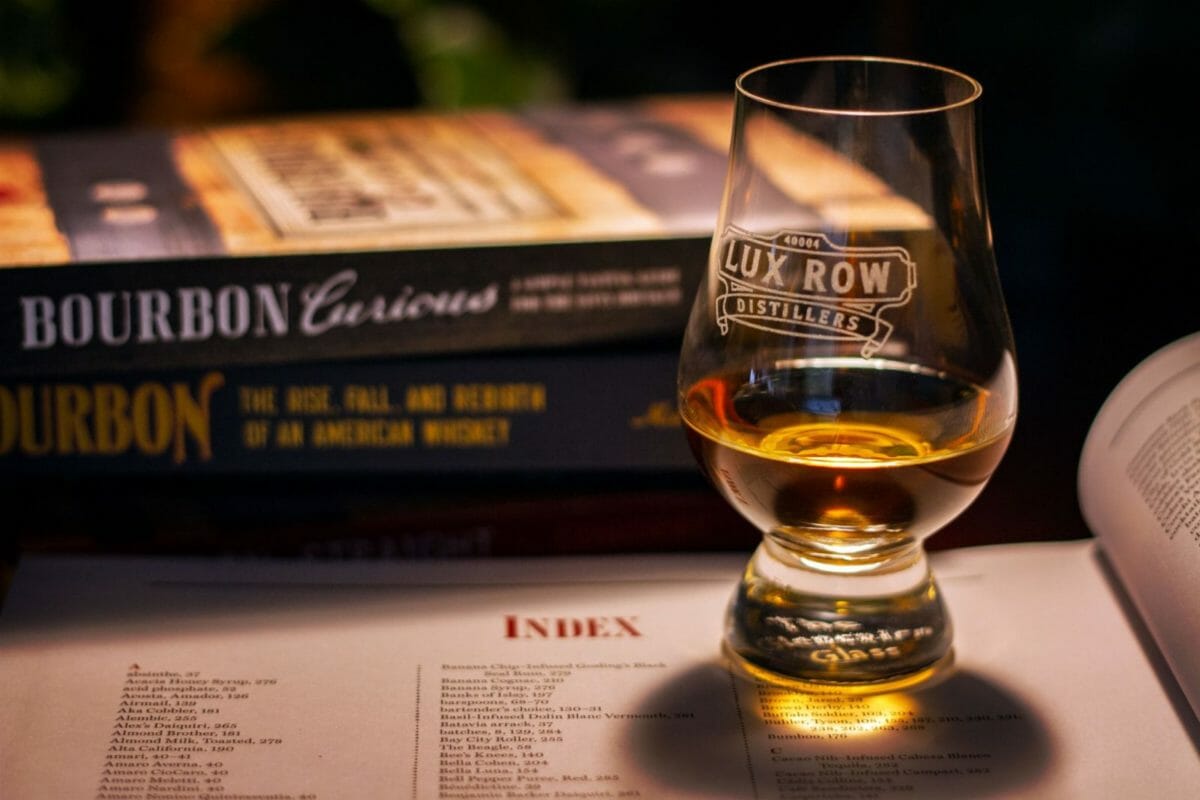 Sipping and enjoying a whisky is all good, knowing the history of what you’re drinking is better, but something that can stump everyone is the terminology. Phrases such as Single Malt, Single Cask, Finished, all of these have seemingly straightforward definitions, but when you delve into what they mean the whisky gets a bit thicker.

To help you along your whisky journey, we’ve got some of the most common words and phrases associated with whisky and what they mean, all something to sit and think about while you sip your whisky.

So there’s two portions here, first we have ‘Single’ which means coming from a single distillery, and ‘Malt’ being the grains used are 100% malted barley. So taking the two together we know that Single Malt means it was distilled at a singular distillery from a wash made of 100% malted barley. What’s important to note is that in Scotland, under the Scotch Whisky Regulations Single Malt can only be distilled ‘through batch distillation in Pot Stills’, so in Scotland Single Malt whisky can only be distilled through those lovely copper pot stills, not in column, Coffey or hybrid stills.

Again we have that Single term, so we know what we’re drinking is the product of a singular distillery. What changes here is the ingredients. Along with the malted barley and water we also have grains such as corn, wheat, rye, oats etc. While we’re here, again we can talk about the style of distillation. As we discussed in Scotland the Regulations state that a Single Malt can only be distilled through pot stills, so if we were to distil a wash comprised only of malt barley through a column still that would clarify as a Single Grain whisky.

Now we get into the more commonly drunk whisky styles, the blends. A blend is when multiple different whiskies from different distilleries are taken together and mixed to make a new drink. This practise originated with the Grocers such as John Walker, the Chivas Brothers and more who sought to make a suitable whisky from what they had in their stores. The malt portion of the style tells us all these whiskies are made of 100% malted barley, so in short, a Blended Malt is various different malt whiskies from various distilleries blended together.

This is the same here, except we are using different grain whiskies instead of the malt whiskies, two or more grain whiskies from different distilleries are taken together and blended to form a spirit. Blended grains are less common than Blended malts, though are still worth seeking out for the flavour.

If you’ve come this far you can probably understand what this is, a Blended Whisky is two or more malt and grain whiskies from different distilleries, brought together and blended. If I were to take grain whisky from North British Distillery and mix it with malt whisky from Glenmorangie, the result would be a Blended Whisky. Likely not a good one, I’m not a trained blender.

Age Statements can be tricky, what the age is telling you is the YOUNGEST whisky that is in that bottle, but not the entirety of the contents. When looking to make the next batch of say Glen Moray 10 Year Old, not every drop of whisky in that bottle is 10 Years Old. The blender will source multiple 10 Year Old casks, and to make them consistent with the previous batch, with would have been consistent with the batch before that etc, etc, different whiskies are mixed in. Some 15 Year Old might be added, as will some 18, 21 and more, all to give consistency, flavour and appeal. So a bottle on your shelf labelled 10 Years might be 75% 10 Year Old, 15% 15 Year Old, and the remaining 10% made up of different ages, but the Age Statement will ALWAYS reflect the youngest whisky used.

There are of course exceptions to this such as…

A Vintage whisky tells you more often than not the year in which the whisky in the bottle was distilled, and then it’s just math from there. Some will tell you the age of the whisky, but it is a great way to get a bottle and know the exact year that whisky was distilled. A large number of whisky fans enjoy having a Vintage bottle of whisky from their birth on the shelf, something fun to crack at birthdays.

A whisky being labelled as a Single Cask generally comes from one cask, it has not been blended with any other whiskies and is nominally from one cask only. There are exceptions to this, certain Single Cask whiskies are of course finished in other casks, in this case the amount of whisky would equate to a single cask of whisky. That’s something else to look at as well.

The practise of moving a whisky from one cask or barrel to another for the ‘finishing touches’ on the taste. A whisky might be moved from an ex-bourbon barrel into a sherry cask for 6 months before being bottled, in this case to add the spice and red fruit tones of the sherry cask to the whisky. The exact time for a finish is debated by many, but it’s generally accepted that a finish is up to two years maturation in that finishing cask, if kept longer it would be termed a re-racking.

What’s also good to note is that you’ll often hear whisky drinkers talk about the flavours of the finish, in this case they’re discussing the different flavours and mouthfeel that a whisky has at its very end, its finish.

If you’ve ever wondered where the colouring of whisky comes from it can come from two places. First there’s natural colour, the cask used imparting colour into the clear new make spirit as it matures into whisky. The resulting colour can differ depending on the type of wood used and the previous filling, for example an ex-bourbon cask will give an amber, straw gold or sunlight hue, but a cask that was previously filled with red wine will impart that reddish, ruby colouring.

After that there is artificial colouring. E150 is a caramel colouring that is added to whisky to deepen or change the colour, the use of this is legal and whether or not the use of the colouring must be stated on the labelling differs on which country the whisky is sold in.

When spirit is distilled it is normally watered down to around 63.5% before being matured. During this maturation there is natural evaporation called the Angels Share (we’ll get to that later) which reduces alcohol. When being bottled, water is normally added again, taking the alcoholic strength down to anywhere from 40% to 46%. Cask Strength is different, and is applied to higher strength whiskies. What is different with these? Water has not been added after the maturation, the whisky is kept at the same strength that it was when in the cask.

Before bottling we need to filter whisky, this will get rid of the bits and pieces of material such as wood that floats in the whisky. Non-chill filtration is simple, putting the whisky through a fine sieve to get rid of the gunk. This is favoured amongst many whisky drinkers, as it is seen as a more pure expression of the whisky, however has a singular downside. Due to the filtration used, heavier oil compounds are still present in the whisky. This can be seen when water or ice is added to a non-chill filtered whisky, they will clump together and result in a clouding or hazing or the whisky. This won’t change the flavour, but it does change the perception and the visual aspect of the whisky.

This is during the maturation process. When maturing the casks expand and contract, the whisky inside moving into and out of the wood as it takes on flavour. At the same time, minute amounts of the whisky evaporate and spread through the warehouses, this is referred to as the Angels Share. How much Angels Share you’ll see depends on factors such as temperature, climate, humidity and more, with Scottish distilleries seeing around 2% evaporation (Angels Share) yearly, while Tasmania will see around 5%, and Taiwan seeing upwards of 12%.

This Angels Share accounts for the wonderful smells and fumes in the warehouses, but also helps the growth of fungus on the warehouse walls. If you’ve seen whisky maturation warehouses you might have noted black fungus growing on the walls, inside and out. This fungus, Baudoinia Compniacensis, lives and thrives on the Angels Share and grows merrily in warehouses throughout the world, no matter the temperature. While it looks fantastic, it did have a downside. During the days of illicit distillers, excise men would look for the black fungus growing on walls. If they saw it, then they would know that whisky was near.

So we’ve reached the end of the more common terms and now it’s time to sit down and pour yourself a dram, but wait, what is a dram? A dram is shorthand for a pour of whisky, but it has no definition of size. A dram might be a small whisky, a large whisky, or in between, but one thing is for sure. When the bartender gets home at the end of the shift, the dram they pour themselves will be larger than the dram they poured you.