Mainland, Orkney Islands – this is where you’ll find Highland Park and its unique flavours stemming from heather used on peat fire to help dry the malt. You get the floral touch, not too dissimilar to the one you’ll find in Jura (although that’s slightly more sweet and honey-like).

Arran and Mull are also key distillery destinations. Arran is home to unique woody, vanilla-esque tones with spots of sweetness coming from the casks that previously held Portuguese dessert wine. Mull is due north of Islay and Jura, and it’s where you’ll find the historic Deanston distillery.

With close to 800 islands dotted around the Scottish coastline, only a few of them have distilleries but the ones that do – they are spectacular and generally quite smokey. Whiskies produced on the Islands can be so different from each other, from light and citrusy to rich and peaty.

The Kingdom of Norway controlled these islands until the 13th century. Since then, they’ve been seen as quintessentially Scottish, producing some of the finest whisky in the country. One of the real icons of the Islands is Highland Park – it’s so good that it became the only whisky to ever receive a 100% score by The Scotsman (a national paper) back in 1984. Now that is perfection. 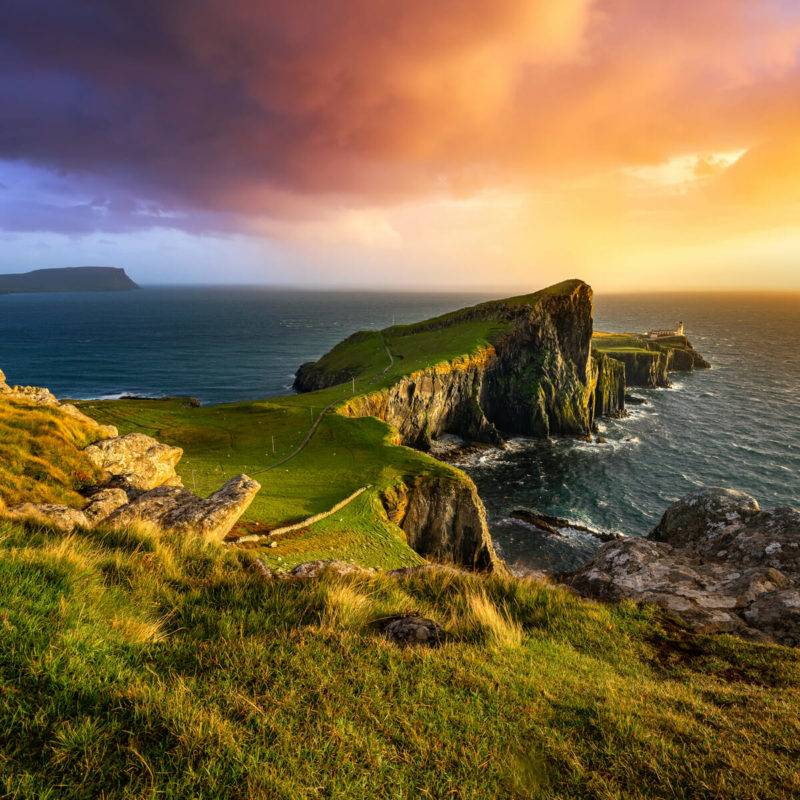 These islands (especially Arran, and Lewis and Harris) are experiencing a renaissance in distilleries - watch this space.
Black pepper and honey are characteristics you can find in some whiskies from the Islands.
Talisker is the largest distillery here and its intense character comes directly from the fresh water via the underground springs.
Previous
Next