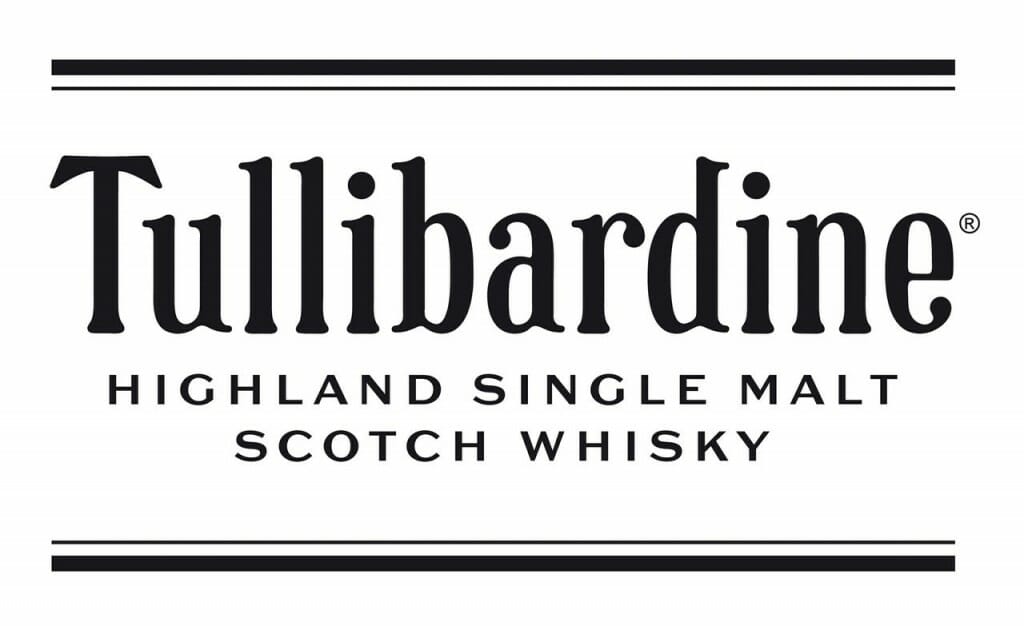 Elite Wine & Whisky are proud to announce their sale of the Tullibardine 2015 casks and 2021 new spirit casks.

In the Scottish Highlands, nestled near the Ochil Hills and Danny Burn sits the small town of Blackford, alcohol of all forms have been produced through the centuries. While today the town is best known as the location of Tullibardine distillery, it was in the 15th that James IV of Scotland would stop here on his way to his coronation for something that everyone has to stop for, some ale from the towns brewery.

If you’re unaware, King James IV is a King that we in the whisky industry give thanks to after his order to Friar John Cor at Lindores Abbey (the site of a new distillery who should be releasing their first whisky this year), who was ordered ‘to make aqua vitae VIII bolls of malt’, an amount of barley that could produce a staggering 1,500 bottles of whisky today!

Sharpes brewery as it would come to be known was well regarded for the quality of its beer thanks to the water source from the Danny Burn, to the point that by 1503 they had received a Royal Charter from King James IV. Having a King on your side certainly makes your ale more appealing than the brewery down the road.

But the Tullibardine distillery that stands today is also not the first to bear that name. Where there is a good source of water, and more importantly where there are breweries distilleries soon arise. The first Tullibardine was built in 1798, though brothers William and Henry Bannerman must have done something wrong as it barely lasted a year. Distilling in the 18th and 19th centuries often ran in families however, and in 1814 a potential relative, Andrew Bannerman, opened the next Tullibardine distillery, again in Blackford. Apparently Andrew was better at business and marketing, and this distillery ran until 1837.

Even with the loss of the distillery the town needed a ready source of alcohol, and the brewery that saw a potentially drunken visit from King James IV was still running though under different ownership as the Gleneagles Brewery. Two other breweries owned by the Eadie family were joined by maltings, and for a town with a population of less than a thousand the towns folk must have been happy indeed. The Eadie family would not stop at breweries by the way, with James Eadie, born in Blackford, becoming a blender and independent bottler, with his great grandson Alastair Eadie recently resurrecting the old blends from a ledger found with all his old recipes!

The good times weren’t to last though, and the Eadie breweries would close by the 20th and the Gleneagles would close in 1927, much to the dismay of many now sober townsfolk. It looked as though the town would lose that stunning drink, but with the help of a canny Welsh architect soon the town would see its spirits rise again.

William Delme-Evans envisioned the site when first purchasing the site of the old Sharpes brewery in 1947. Maybe he stood in the same place as that long dead King and wanted to bring booze back. Maybe he saw the landscape and realised it to be an ideal location for a distillery, but whatever the reason construction soon commenced and the distillery was completed and running 1949, the first Scottish distillery built since 1900 after the Pattison crash that sent the industry reeling. Delme-Evans beat the crowd, with the post war boom soon entering, but Tullibardine was the first.

It gets a touch murky here though, due to their location and a Kingly visit that occurred here all those years ago each bottle of Tullibardine bears a stamp of the Crown and the date 1488, commemorating King James’ visit. Maybe a whisky drinker is disappointed to discover that this is not a reference to the founding of the distillery and the distilleries history is not over half a millennia old, but a bit of marketing never hurt anyone. Look at Bushmills for another great example.

Moving forward the distillery would see new ownership. Delme-Evans, struck by poor health, sold Tullibardine to Brodie Hepburn in 1953. Don’t fear for William though, he would go on to design Jura Distillery, Glenallachie and Macduff, the last of which would see Delme-Evans resigning halfway through construction and for the rest of his life not speaking of his time there. Plainly something wrong happened, but as Delme-Evans refused to speak of it we can never know.

Brodie Hepburn was bought by Invergordon distillers in 1971, who were in turn by Whyte and Mackay in 1993 who would close the distillery in 1994. While this was the period of the great whisky loch when supply exceeded demand, that is only one of the reasons for closure. Whyte and Mackay had committed here the ultimate whisky sin and cut costs across the board. The quality of the spirit, the production, the maturation all fell and the whisky was pushed towards blending, though if you ever encounter a bottle of Tullibardine from this period give it a try. Not to say it will be good, it will just be different.

Tullibardine would remain closed for near a decade until purchased by a consortium in 2003 with production restarting in December of that same year and doing something that apparently eluded others, they pushed money into the distillery. Apparently spending money to buy updated equipment and healthy casks works wonders, and soon Tullibardine began to expand their existing range to great acclaim. Over the following years the distillery introduced wood finishes from 1993 and various single cask vintages and the Vintage 1968 40 Year Old.

Seeing this interest in the range and the accolades the distillery had gathered, in 2011 the distillery changed hands a final time to the current owners Terroir Distilleries, a subsidiary of Picard Vins and Spiritueux. Out with the old, in with the new and Picard would launch a completely new range holding the acclaimed Sovereign, the award winning 20 and 25 Year Old and increasing the prestige with the release of the 60 Year Old Custodian Collection , the 1970 and 1962 vintages.

History aside, let’s jump into some technicalities. Who doesn’t love nerdy whisky stuff? The distillery draws its water from the same source that the brewery did all those years ago, collecting water from the Ochil Hills and the Danny Burn. Two wash and spirit stills, all indirect fired means the distillery is capable of producing two million litres of spirit annually. The maturation takes place on site, with the distillery using predominately ex-bourbon barrels though utilising Pedro Ximinez and Oloroso Sherry casks and butts.

What’s fun to note is that with the changes that have occurred to the distillery through different years and owner, modern Tullibardine holds more floral notes than it used to along with subdued nutty notes. A small taste difference, but if you ever have the pleasure of a vertical tasting (that is tasting distillery whiskies from various difference decades) the profile of the whisky changes and you could be forgiven for thinking you’re drinking a different distillery altogether.

What has been Picard’s statement of their belief in Tullibardine however is the 1952 cask. Distilled shortly after the construction of the distillery when still under the ownership of Delme-Evans, the whisky was finished in a small ex-sherry cask, with only 70 bottles of this rare whisky bottled. Gold, Baccarat and a Custodian membership come with the whisky, and while we’ve not been fortunate enough to taste it the whisky is apparently fantastic. A few decades in ex-bourbon and sherry will do that to a whisky.

To showcase our own piece of the distillery, Elite Wine and Whisky are pleased to announce their own piece of Tullibardine history, with the sale of Tullibardine new-make spirit from 2021 and matured stock from 2015. With a curious history and an ever growing appeal, the whisky is set apart from others in more than one way.

Enquire through Elite Wine and Whisky today to secure your piece of whisky history and become a part of the modern whisky boom.