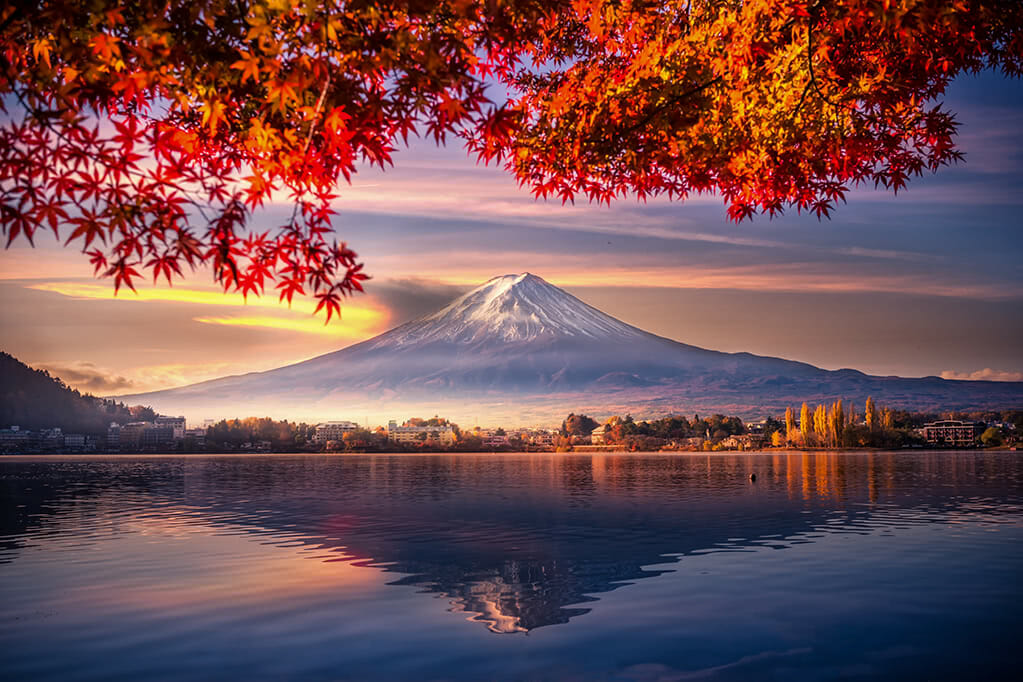 The whisky industry and community awoke to a surprise on the 12th February 2021 when the Japan Spirits & Liqueurs Makers Association announced new rules and regulations looking to stop the spread of fake Japanese whisky. While this might seem an odd ruling as how could a whisky be ‘fake’, Japan has had an odd relationship with the drink for years.

The beginnings of Japanese whisky are attributed to Masataka Taketsuru, who nearly a century ago was hired by Shinjiro Torri to help build Yamazaki distillery in 1924. Taketsuru had studied whisky through Scotland and ten years after the founding of this first commercial Japanese distillery Taketsuru would start his own company and distillery, Yoichi, in Hokkaido. Though while these two giants of the industry are recognised today, Japanese would be virtually unknown outside of its homeland until the start of the 21st century.

When the world finally took notice of Japanese whisky it didn’t take long for problems to appear, firstly the lack of stock. Exporting what stock was available all over the world manifested into a stock shortage, and as the whisky has seen poor sales previous to their boom distilleries quickly ran out of stocks. Naturally products were discontinued, Hibiki, Yoichi, Miyagikyo, Hakushu all saw some of their key products chopped off as the stock simply wasn’t available. As Japanese whisky spread and the shortages grew, panic hit some members of the whisky community, who would purchase large amounts of stock which led to a greater shortage.

But while the stock was slowly being diminished, some noticed something odd about the Japanese whisky, it wasn’t always Japanese. Sometimes it wasn’t even whisky, not by the laws of most countries. See, while most whisky producing regions would have ironclad laws that are updated as new trends and technology emerge, Japanese whisky legislation was originally passed in the 1950s and hasn’t been updated. They were more concerned with taxation and duty collection as opposed to set laws on how Japanese whisky could and should be made.

What this has led to is the practise of importing Scottish liquid and blending it either with Japanese whisky, with other Scotch whisky or with none whisky liquids such as Shochu and labelling it as Japanese whisky (here is a great infographic explaining what’s what in Japan). The main focus has been on the end result rather than the means to produce it, and while many Japanese whiskies are amazing to drink this practise has often been called into question as firstly, how can it be Japanese and secondly how can it be whisky.

To combat this the Japan Spirits & Liqueurs Makers Association issued their Standards for Labelling Japanese Whisky, established on the 12th of February and announced on the 16th. So what are these standards and what do they mean?

In order for a spirit to be labelled as Japanese Whisky/Whiskey under the new rulings it has to fulfil the following rules;

Following this the rules cover areas such as the use of words, phrases and imagery that would pass off a non-Japanese whisky as Japanese whisky.

The news has been received well by the community and industry both in Japan and at large, and certainly promises a more interesting future for Japanese whisky. While this covers most major producers, should a Japanese brand not be a member of the association it will still be able to label it’s product as it sees fit, though this is certainly a step forward. While these will take effect on April 1st for new products, whisky and bottles in production and on sale participants will have until March 31st 2024 to comply.

What this will lead to however is obvious, the discontinuing of some products that do not meet the criteria, the relabelling of others that do not to satisfy the regulations, and a greater level of transparency through Japanese whisky. Older Japanese whisky might be even more difficult to come by now, but these new regulations go a long way to guaranteeing that every drop in the bottle is Japanese.